Prior to joining Alabama Power, Calhoun was the general counsel and senior vice president of Regional Development and Public Policy for the Birmingham Business Alliance, where she led diverse teams focused on regional revitalization, workforce development, education initiatives, and young professional engagement.

Calhoun previously served as legal counsel for United States Pipe and Foundry Company LLC. At U.S. Pipe, where she helped negotiate project development agreements that led to the site selection and construction of the company's Marvel City Mini-Mill in Bessemer, the first ductile iron pipe facility built in the United States in more than 60 years. Before joining U.S. Pipe, Calhoun worked with Spain & Gillon LLC, where her practice focused on urban renewal and revitalization, municipal finance, and governmental affairs.

She is a 2018 Aspen Institute Ascend Fellow and a member of the advisory board for Stonehenge Capital, a nationally recognized leader in community development finance. Calhoun serves on the Alabama Workforce Council, and is a board member of Children’s of Alabama, the Community Foundation of Greater Birmingham, Birmingham Museum of Art, Indian Springs School, the Virginia Samford Theatre, and previously served on the board of trustees at Tuskegee University. 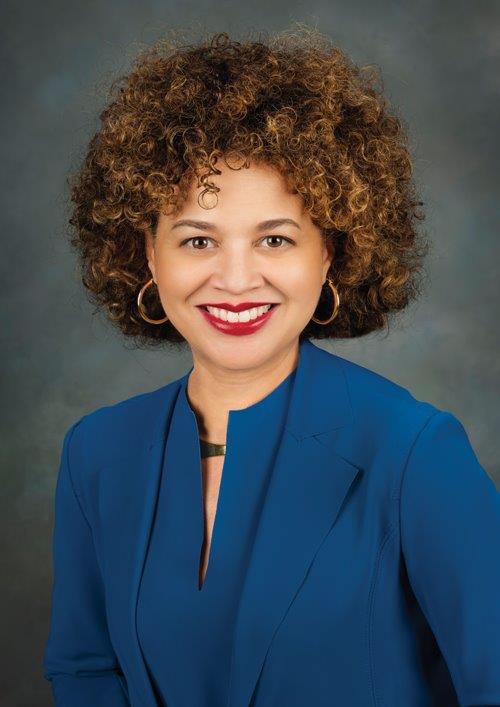