Previously, Lyord served as a program coordinator for the Birmingham Urban League where he developed and implemented the Financial Stability Partnership Program that delivered financial literacy programs to more than 700 people per year.

Lyord was also a member of the Birmingham Board of Education from 2014 to 2017. In 2009, Lyord was recognized for his civic and philanthropic leadership by the Community Foundation of Greater Birmingham as a National Philanthropy Day VIP. In 2011, Lyord was selected as an ABFE Connecting Leaders Fellows: Class of 2011-2012. In 2012, he was selected as an Emerging Practitioners in Philanthropy Professional Development Fund Awardee. He was a member of the 2015 Class of Leadership Birmingham. In 2019, he was selected as the Samuel DeWitt Conference Micha Fellowship for Economic Justice.

Lyord is a founding member and past chair of Birmingham Change Fund, a giving circle of African American professionals who pooled their time, talent and treasures together in order to make grants in the Birmingham community.

Lyord is also a member and former board member for the Community Investment Network, a nonprofit organization, with a national scope, that encourages organizations and individuals to think and act more strategically with their giving to impel greater social change in their communities.

Currently, Lyord service includes the Vice-Chair of the Birmingham Land Bank Authority, the Co-Chair for the University of Alabama at Birmingham One Great Community Council; a member of the Alabama Department of Youth Services, VACCA Boys School, Roebuck Campus, VACCA Advisory Board; and Minister of Religious Education at Tabernacle Baptist Church located in the Smithfield community in Birmingham, Alabama.

Lyord has also presented concept of giving circles and community philanthropy at trainings for the Department of Justice and the Federal Emergency Management Agency.
A native of Brewton, Alabama, Lyord has a Bachelor’s degree in Business Management from Samford University in Birmingham, AL and a Master’s degree in Divinity from Beeson Divinity School also at Samford University.

He and his wife Katrina have been married for 10 years and have two children.
Speaking At
Supporting Minority Business Growth in Alabama 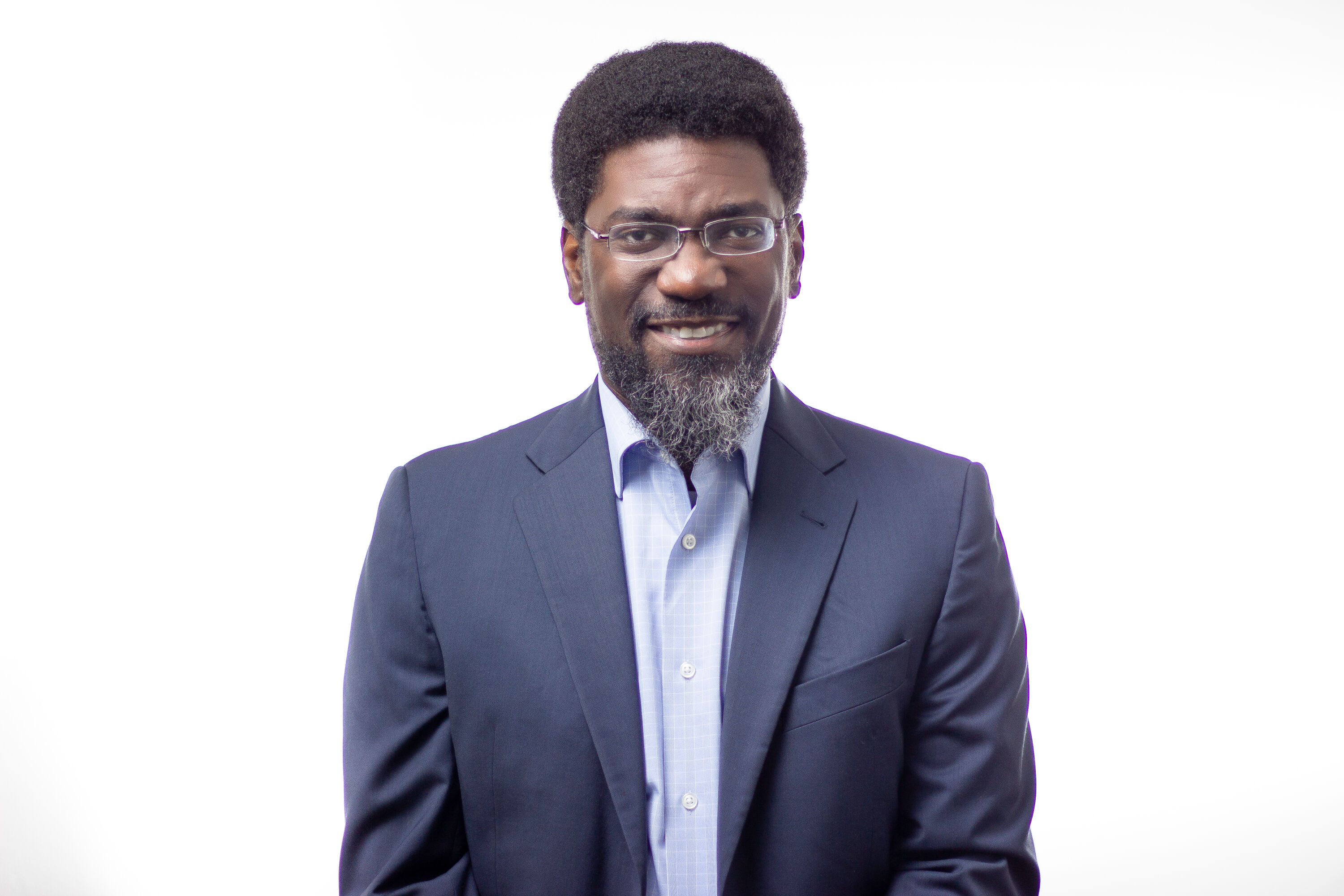