With more than 16 years of experience within the Southern Company system, White has held positions of increasing responsibility with roles in Corporate Communications, Public Relations and Charitable Giving at Southern Company and Alabama Power.

A Huntsville, Alabama native, White is a graduate of Auburn University, where she earned a Bachelor of Arts degree with a double major in French and English. While working in the Auburn University Athletic Department for the men’s basketball and football programs, White earned a Master of Arts in Communication.

White has been active in civic and philanthropic arenas, serving on the board of directors for The Coach Safely Foundation, Create Birmingham, and The Service Guild of Birmingham. She actively volunteers at The Bell Center in Homewood, Alabama, and is a member of the Alabama Power Service Organization. White is married to John White and they have two children, Lydia (12) and Luke (10).
Speaking At
Alabama Power Foundation | Morning Session featuring Keynote Speaker 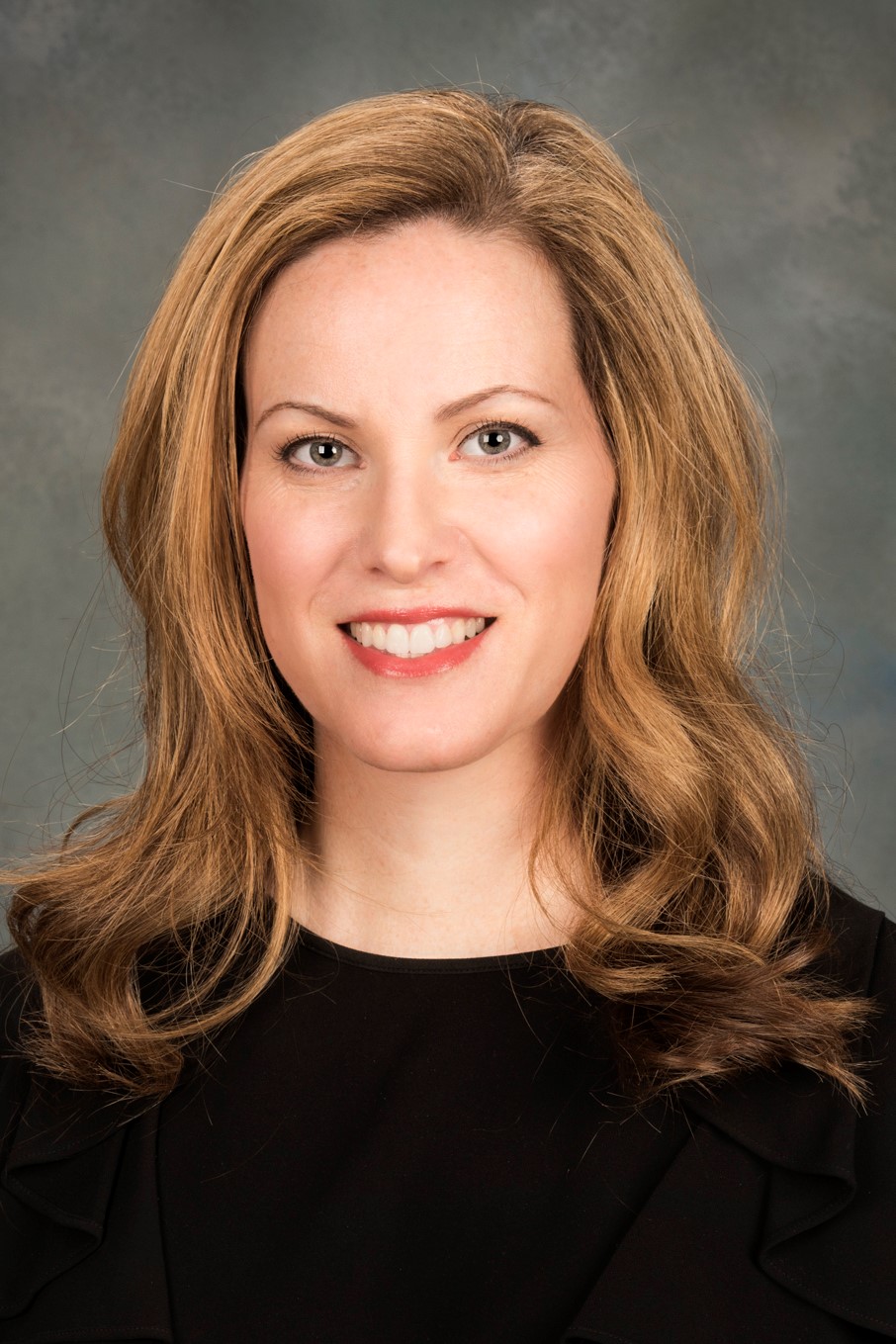