Mark previously served as director in the generation sector at the Electric Power Research Institute (EPRI), where he managed research and development efforts in renewables, water management, carbon capture and storage, and advanced fossil generation. Prior to EPRI, Dr. Berry served as director of Energy and Environment at Southern Research Institute.Mark worked 17 years in various capacities of increasing responsibility at Southern Company. He served as manager of environmental assessment for Southern Company’s Research and Environmental Affairs organization, where he managed the company’s regulatory response to federal rulemaking activ-ity and the environmental science research program. He also served as director of Research and Technology Management, managing a portfolio of research related to emission controls, energy efficiency, renewables, power delivery, central station generation, and carbon capture utilization and storage.

Prior to joining Southern Company, Mark attained the commissioned rank of lieutenant commander in the United States Navy as a surface warfare officer. While on active duty, he served upon the USS Gunston Hall (LSD-44) in the capacities of deck officer and combat information center officer. After joining the reserves, he served as an engineering officer sup-porting the USS Sentry (MCM-3) and as an intelligence officer supporting the Defense Intelligence Agency (DIA HQ).

Mark holds a bachelor’s degree in math-ematics from Alabama A&M University, a bachelor’s and master’s degree in mechan-ical engineering and a Ph.D. in interdisci-plinary engineering from the University of Alabama at Birmingham. He also earned a master’s degree in public and private management from Birmingham Southern College and is a registered professional engineer. Dr. Berry holds four patents regarding technical approaches to control emissions from coal-fired power plants. Additionally, Mark has been awarded five technology transfer awards over his career from the Electric Power Research Institute for his efforts in developing technologies important to the utility industry.

Mark is married to Crystal Reid Berry and is the proud and loving father to four children. He is an active, lifetime member of Alpha Phi Alpha Fraternity, Inc., and established an endowed scholarship in the name of his grandfather, Marion Luscious Nell, at the University of Alabama to provide a scholarship to a minority student pursuing a degree in engineering. 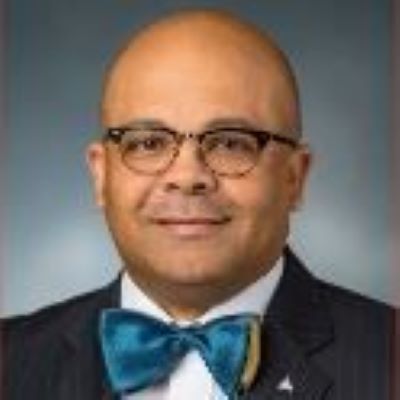