He joined Georgia Power, a subsidiary of Southern Company, in 1998 as a plant engineer and was named plant manager at Georgia Power's Plant Wansley in 2006. Prior to this position, he served as plant manager of Southern Power's Plant Franklin. Previously, Jim has worked in a number of facilities in various roles, including maintenance, operations and large project management.

Prior to joining Southern Company, Jim worked for Milliken & Company as a production manager in the Floor Covering business unit. 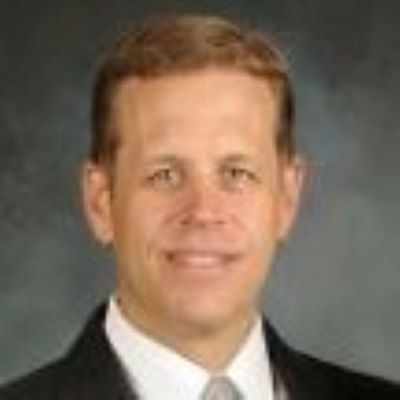