In a corresponding role, Northington also serves as director of the National Carbon Capture Center, a U.S. Department of Energy (DOE)-sponsored research facility managed and operated by Southern Company.

Located in Wilsonville, Alabama, the National Carbon Capture Center is an internationally known test facility working to accelerate the development and commercialization of advanced and next-generation technologies to reduce greenhouse gas emissions from fossil-based power plants, and to promote carbon utilization and direct air capture solutions. The center evaluates carbon capture processes from third-party developers and hosts premier research organizations, universities, technology developers and engineering firms from around the world.

Northington served in 2019 and 2020 as chair of the Technical Subcommittee for the Carbon Utilization Research Council, an industry coalition focused on technology solutions for the responsible use of fossil energy resources in a balanced portfolio to support the nation’s need for reliable, affordable energy. In addition, he was co-chair of the Carbon Capture Subgroup in development of “Meeting the Dual Challenge: A Roadmap to At-Scale Deployment of Carbon Capture, Use, and Storage,” a study by the National Petroleum Council. Northington also oversees support of the International Test Center Network, a global coalition of facilities focused on the research, development and deployment of carbon capture, utilization and storage technologies.

During his early career, Northington worked as a process engineer for ExxonMobil Corporation. In 2006, he accepted a position as a process engineer for the Power Systems Development Facility, a DOE-sponsored advanced coal power generation research facility, which was the predecessor for the National Carbon Capture Center. After serving in several technical and management roles, he was appointed assistant director of the facility in 2013 and assumed his current role in 2017.

Northington holds a bachelor’s degree in chemical engineering from the University of Alabama. He has authored and presented a number of papers addressing progress in carbon capture and gasification. 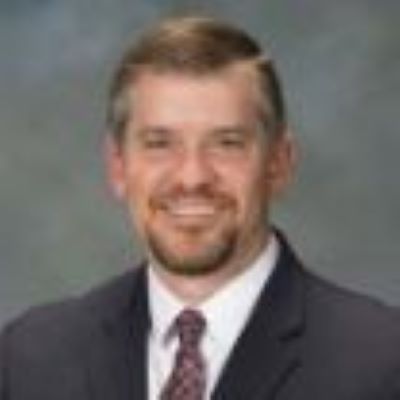