Lorey Reynolds’ career began as a Business Solutions Representative at Georgia Power in 1998, working with commercial and industrial accounts. She then entered human resources as the Co-op and Intern Recruiter for Southern Company, hiring for Georgia Power, Gulf Power, Southern Company and Savannah Electric. She later became a Human Resources Business Consultant supporting the Distribution team at Georgia Power from 2002-2009.

From 2010 to 2013 Lorey Worked for the Atlanta Public School District as a Human Capital Consultant hired through the Bill & Melinda Gates Foundation.

Lorey received her undergraduate degree from Alabama A&M University in education and her Masters of Public Administration with a concentration in Human Resources from Troy State University. She holds a Professional Human Resources (PHR) certification through the Society of Human Resource Management. She is currently the Assistant Secretary for the American Association of Blacks in Energy (AABE) and a 2018 Leadership Vestavia graduate. 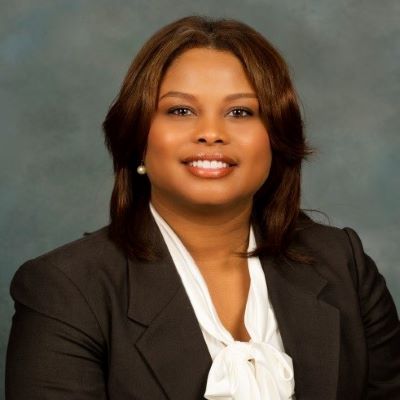