She co-led the Southern Company Power Delivery coordination of restoration for Puerto Rico’s storm response. When Hurricane Michael devastated portions of northwest Florida, she was the executive lead for the unprecedented response to the unprecedented storm. As transmission general manager, she led the largest power grid expansion program in Gulf Power’s history.

Since joining the Southern Company system in 1998 as a distribution engineer at Gulf Power, Collins has held several key engineering and leadership roles at Gulf Power and subsidiary Georgia Power.

She received a bachelor’s degree in electrical engineering from the University of Florida. She is highly engaged in the industry, serving on the boards of SERC and EIDSN; the Southeastern Electric Exchange Engineering and Operations Executive Committee as co-chair; the Association of Edison Illuminating Companies; and the North American Transmission Forum.

In the community, Collins has served in several impactful roles that include board trustee for the University of West Florida and chair of the Academic Affairs Committee, board president for Ronald McDonald House Charities, and board member of the Fayette Care Clinic. She is an executive mentor for Momentum in the Birmingham, Alabama area.
Speaking At
Drones in PD 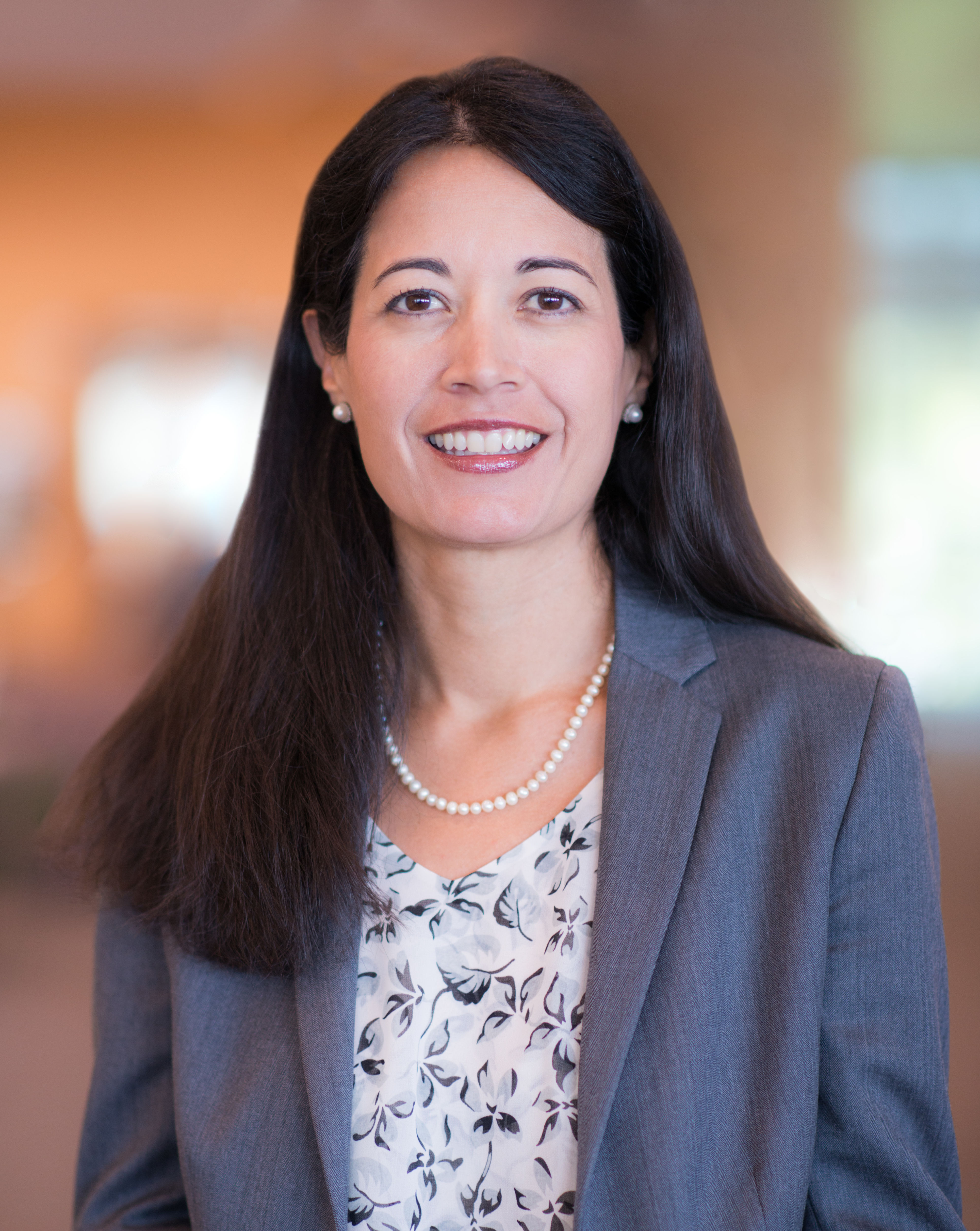