Passionate about UAS technology, he earned his Part 107 certification in 2017 becoming one of the first UAS pilots trained and certified on the Southern Company System. He has supported multiple UAS initiatives across the company including storm response, damage assessment and directly engaging with our public safety partners.

In 2019, Dan joined the System Air Team as a UAS Pilot and also serves as the team’s UAS Safety Officer.
Speaking At
UAS in Storm Response 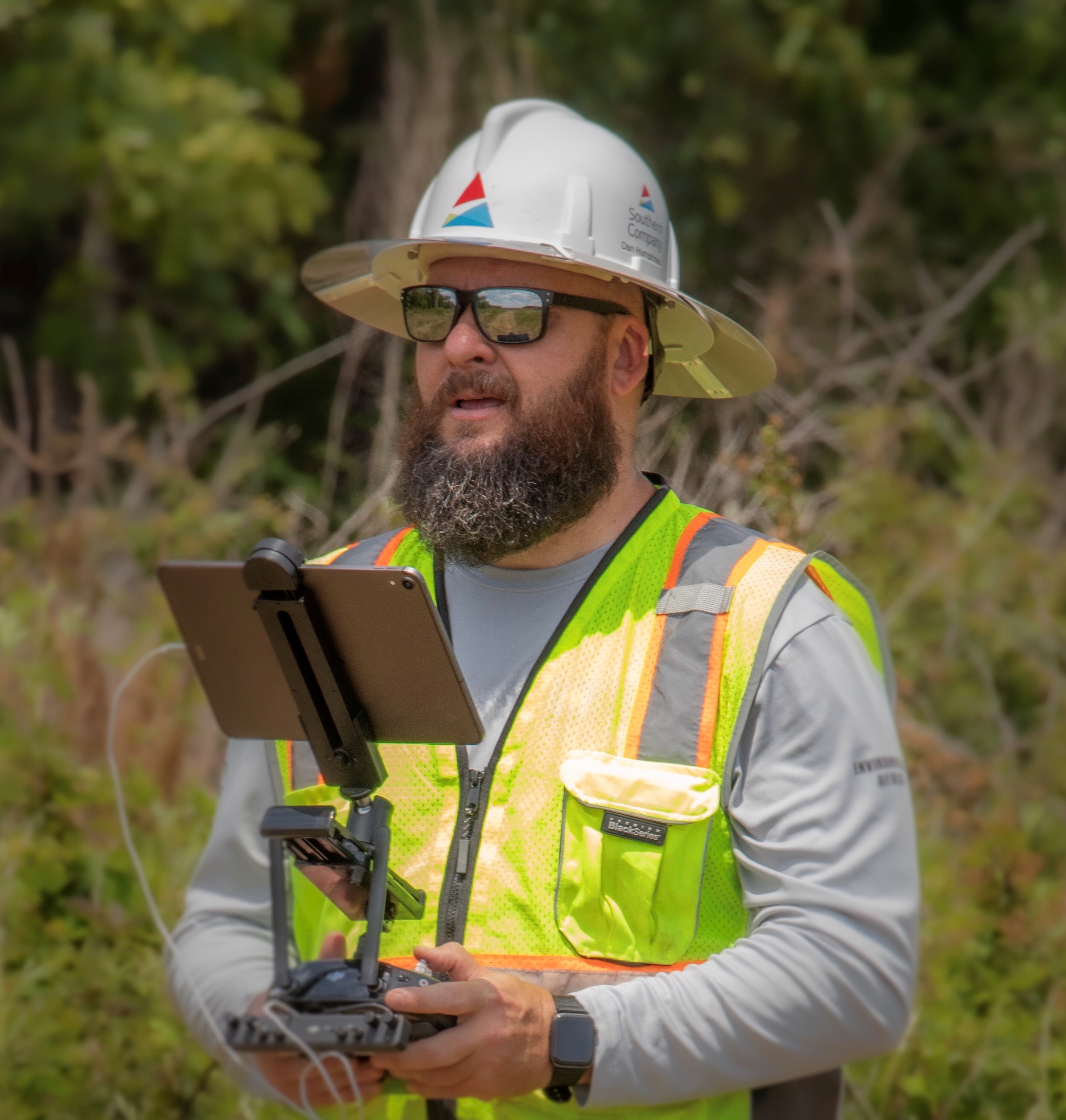