A native of Macon, Georgia, Kevin is a graduate of the University of North Georgia and holds a BBA in Business Management. He understands the company’s motto “A Citizen Wherever We Serve”. Active in the community, Kevin is past-president of the Rotary Club of Hartwell, member of the Archway Advisory Committee, member of the Hart County College and Career Academy Board of Directors, past-chairman of the Hart County Chamber of Commerce, Vice President of the Franklin County Chamber of Commerce, and Secretary/Treasurer of the Franklin Hart Airport Authority.

Kevin is married to Teresa McCraney. They have two children and two grandchildren.
Speaking At
ED/ Construction Mapping 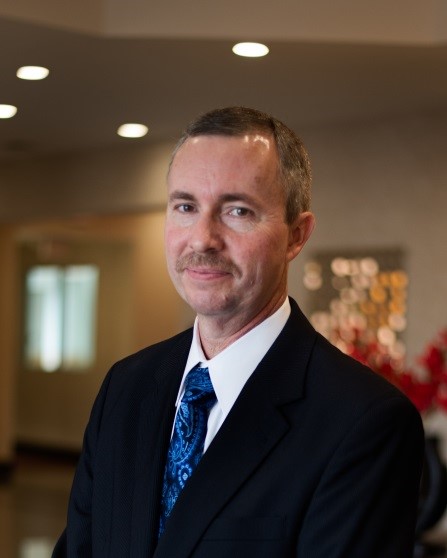