It was actually only a week after he decided to stop pursuing a career in music and instead pursue a career as a speaker that he got his first call to speak. It was at the White House for the Easter Prayer Breakfast. "I went from singing in front of thousands to speaking in a room of about 50. One whom was the President of the United States. It seems the moment making thing is going to keep on going.” Currently Carlos is regularly teaching at churches and conferences worldwide, including Catalyst Conference, Embrace Church, FreshLife Church, and many more. 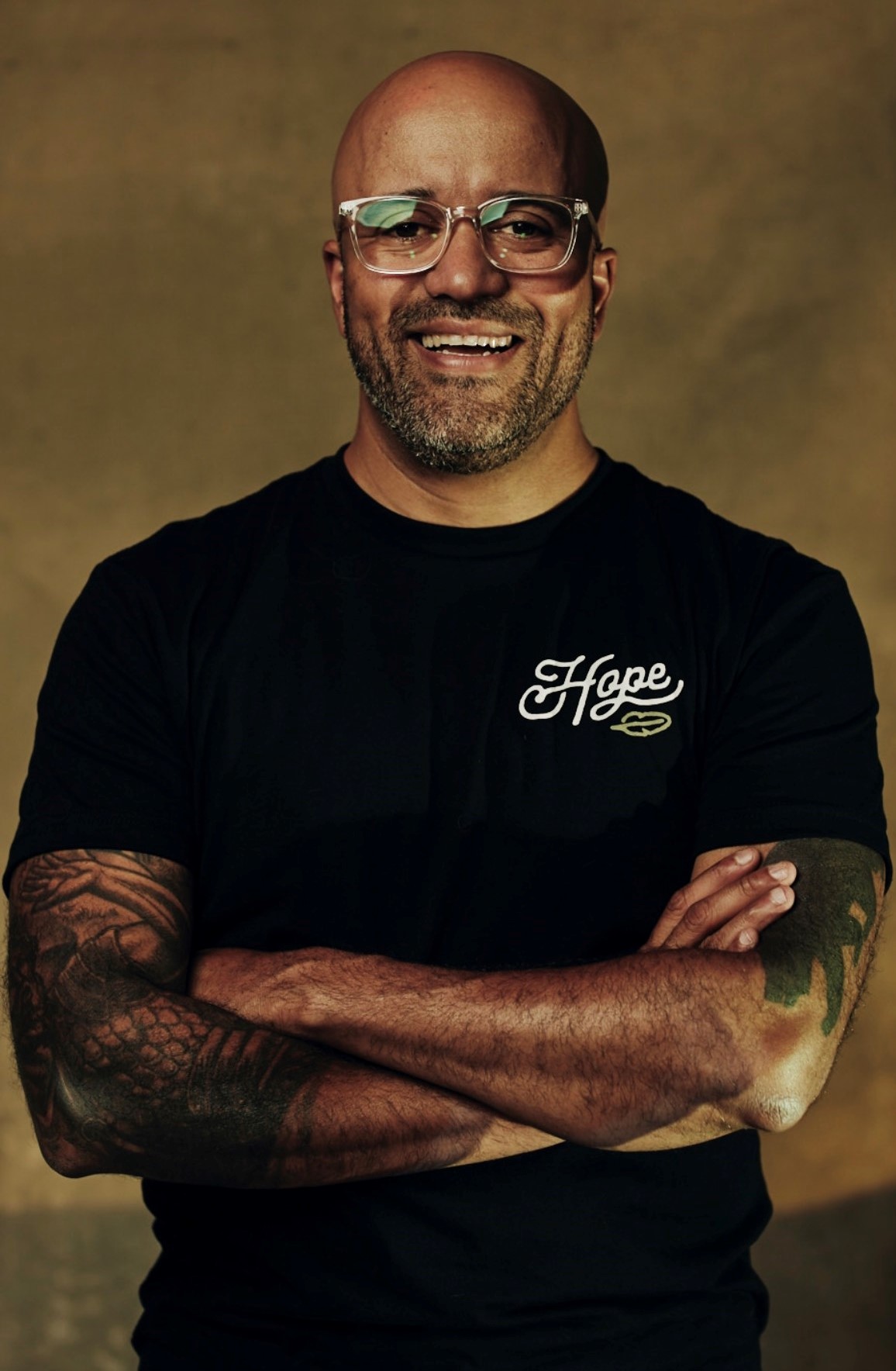